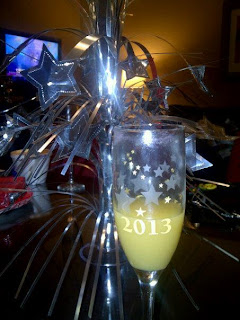 It’s a New Year so now we can all turn our noses up at people and say “that was so last year”. I plan on saying that to everyone I see on January 1, 2013. Obviously I think I’m funny. I’m not going to lie. Last year was terrible for me. There were only two good things that happen to me. First good thing, I became an aunt. My little brother who is no longer little because he’s in his 30’s had a son with his wife. So now I’m an aunt. Maybe no big deal for some but I only have one sibling so it was a big deal for me. The other good thing that happened was I self-published some books. My novels aren’t a runaway success but I sell a few here and there. For some reason I believe 2013 will be the year that I break out of my book selling slump and sell more books. My most popular book was limited in its distribution and that maybe that is the reason why even though it sold it wasn’t a blockbuster success. The series I’m referring to is the zombie series Deadies. It was only limited to eBook format on Amazon. Just two months ago I released it in paperback on Amazon. As soon as the exclusivity rights expire I will offer it on other online eBook retailers.


Now for my New Year’s resolutions:


1. I will exercise on a regular basis (Is video game dancing considered exercise?)

3. I will write a young adult novel (I have an idea for a teen Paranormal Fantasy)

4. I will go back to being a vegetarian (Whole Foods here I come! I love overpriced organic food.)

5. I will write more than I surf the internet (stop checking TMZ, Googling myself, checking Facebook and Twitter)

6. I will take more pictures (With my cell phone, there are weird things out there that should be captured on film)

7. I will try to proofread my novels better (Editing is a second job)

9. I will go to more concerts (more theater, more comedy shows and the ballet)

10. I will get establish a sleep pattern.


This morning I woke up with a bad cold. I felt like crap all day long. I can tell there will be no writing for me today. It’s a chore to write this blog with tissue plugged in one of my nostrils. It is 10:51 pm as I type this. I am trying desperately to stay awake. I can’t wait until the New Year begins. I so look forward to it. I can’t wait to see what the New Year brings. The world didn’t end as the Mayan calendar predicted. Which is good for me and you too I would assume. But there is still the possibility of a zombie apocalypse. So let’s be on the lookout for that. I’m exhausted and this cold is kicking my butt so before I go HAPPY NEW YEAR!
Posted by Unknown at 7:26 AM No comments: 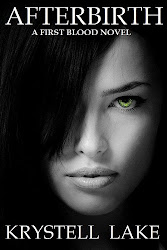 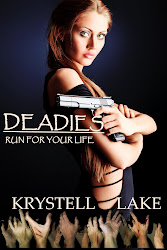 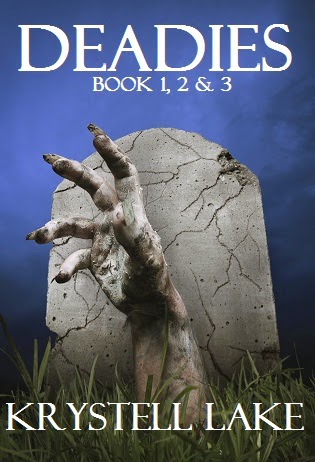